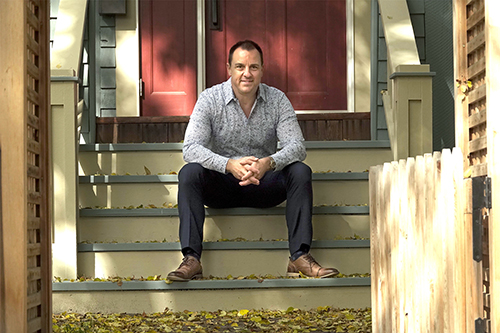 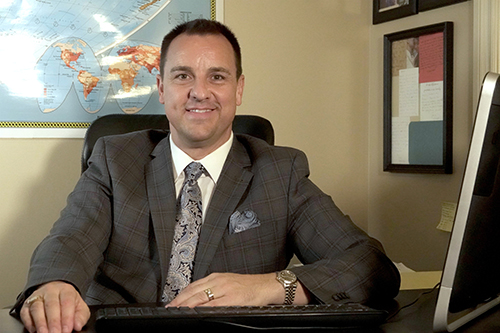 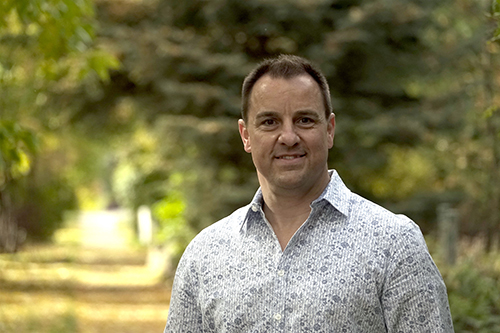 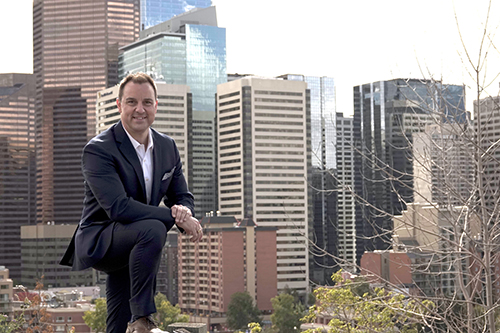 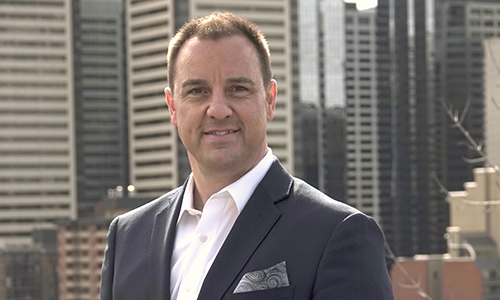 December sales eased, however, slowing sales over the second half of 2022 were not enough to offset earlier gains as sales reached a record high of 29,672 units in 2022. Over the past several months, the pullback in sales was also met with a significant pullback in new listings, causing further declines in inventory levels. As of December, there were 2,214 units available in Inventory, making it ...Read More

Residential sales in the city slowed to 1,648 units, a year-over-year decline of 22 per cent, but 12 per cent above the 10-year average.  The pullback in sales over the past six months was not enough to erase gains from earlier in the year as year-to-date sales remain nearly 10 per cent above last year’s record high. The year-to-date sales growth has been driven by a surge in both apar...Read More

OCTOBER HOUSING MARKET UPDATE Sales remain stronger than pre-covid levels City of Calgary, Nov. 1, 2022 – October sales eased compared to last year’s levels, mostly due to slower activity in the detached sector. However, with 1,857 sales this month, levels are still stronger than long-term trends and activity reported prior to the pandemic. Year-to-date sales have reached 26,...Read More

August saw national home sales hold steady on a month-to-month basis for the first time since February along with a stabilization of demand/supply conditions in many markets, which could be an early sign that this year’s sharp adjustment in housing markets across Canada may have mostly run its course. ...Read More

City of Calgary, August 16, 2022 – Within the city of Calgary, housing sales totalled 18,694 units in the first half of 2022, with sales in the second quarter nearly matching the record high pace set in the first quarter of the year. “This doesn’t come as a surprise as consumers were eager to get into the market ahead of rate gains while they still had low pre-approval rates,&rd...Read More 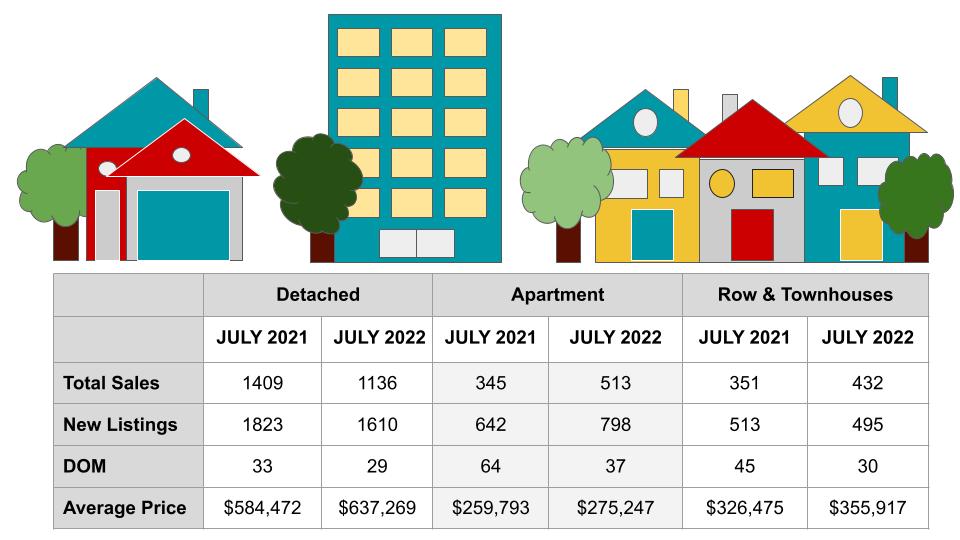 Significant slowdowns in the detached and semi-detached market were nearly offset by sales growth in the apartment and row sectors. This left July sales three per cent lower than levels recorded last year. While this is the second month where sales activity has slowed, total residential sales this month are still amongst the strongest levels recorded in our market. “Rising lending r...Read More 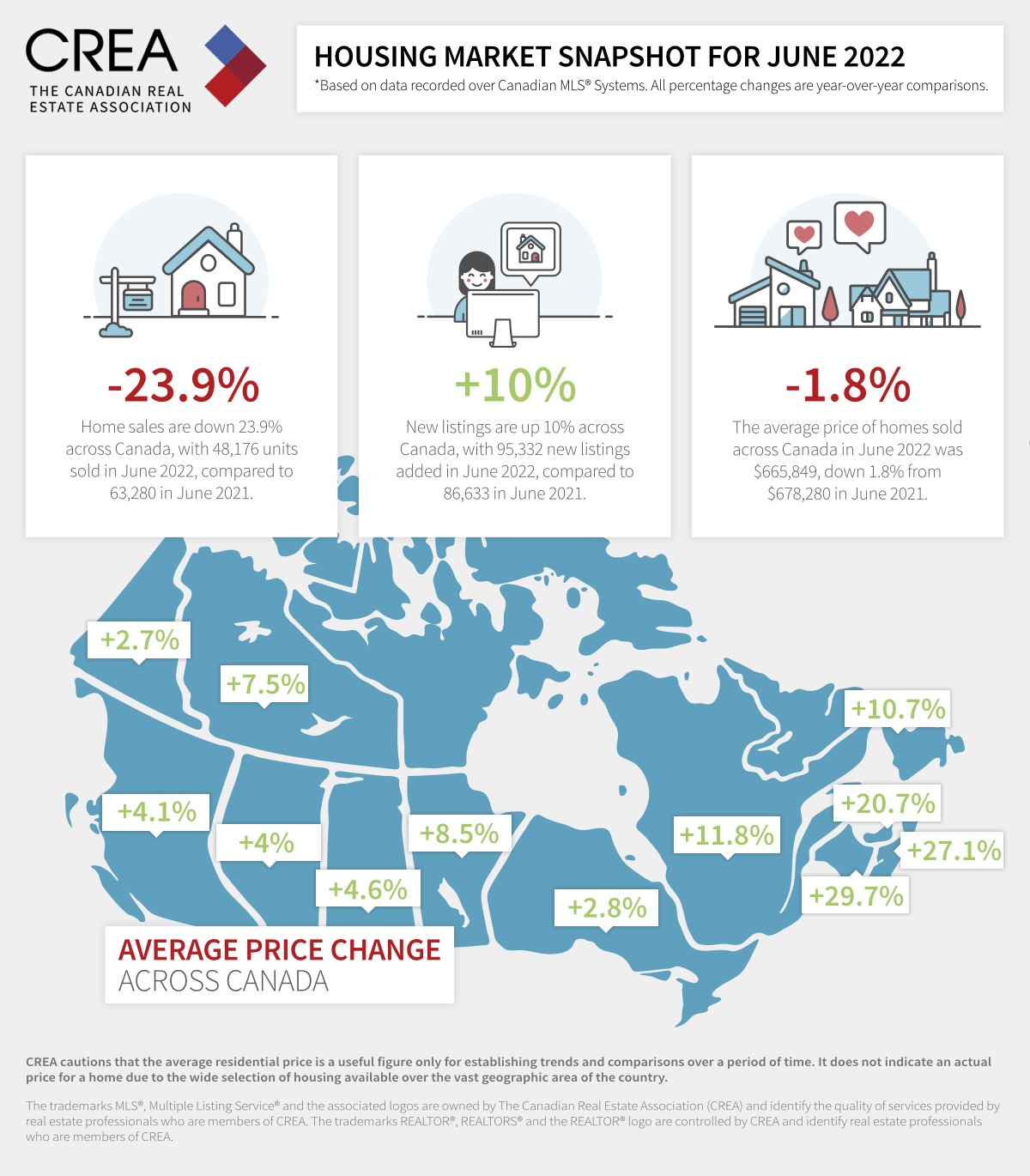 City of Calgary, July 4, 2022 –  Sales activity in June eased relative to the past several months and with 2,842 sales, levels declined by two per cent over last year’s record high. While sales activity has remained relatively strong for June levels, the decline was driven by a pullback in detached and semi-detached home sales. “As expected, higher interest rates are starti...Read More 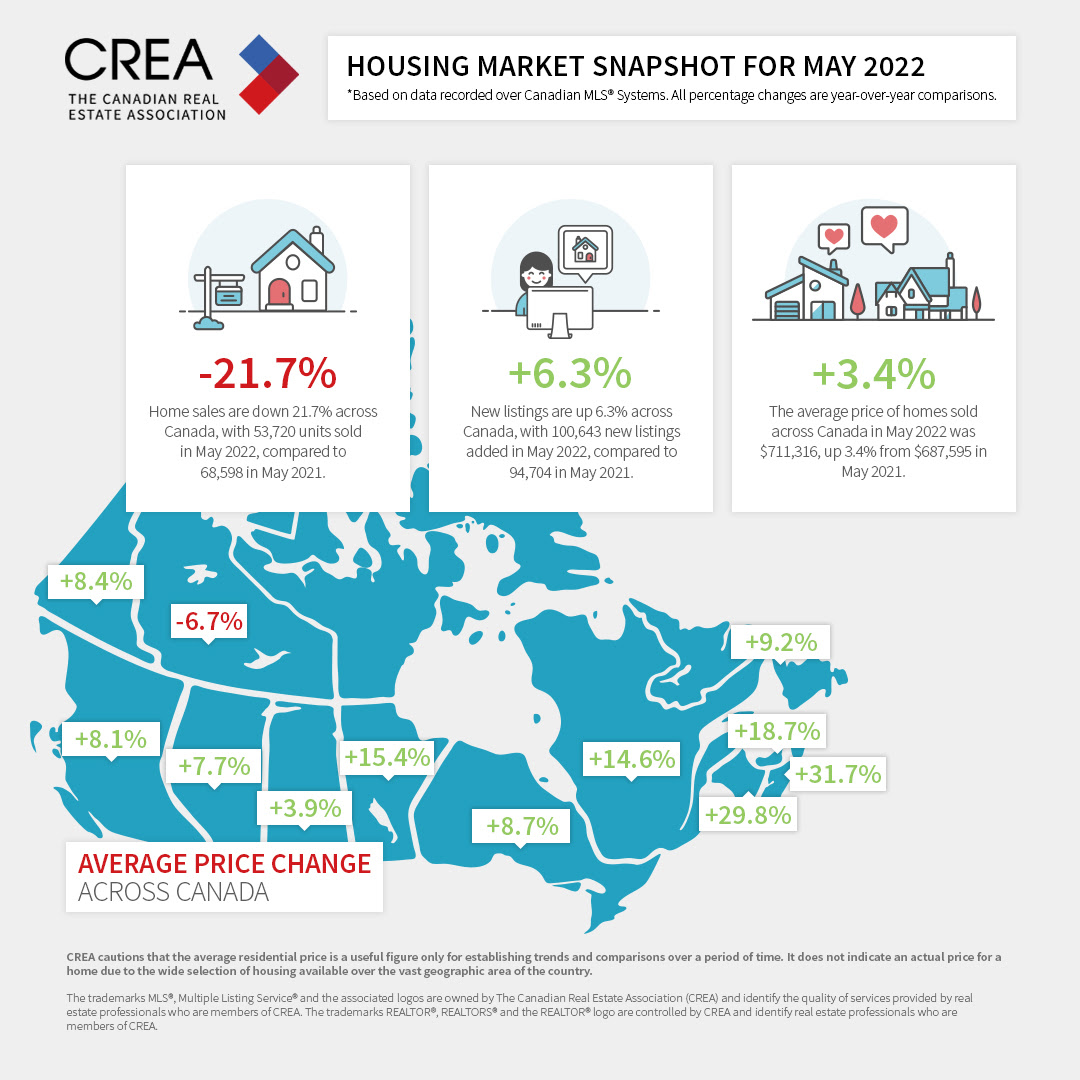 ?With interest rates on the rise, and five-year fixed rates getting out ahead of what the Bank of Canada is expected to do later this year, home sales have cooled sharply in recent months. Download our national Market Snapshot for the latest insights on Canadian sales activity. Download pictographic...Read More

City of Calgary, June 1, 2022 –  For the second month in a row, sales activity trended down after all-time record high sales in March. While activity in the market slowed down in May with 3,071 sales, levels are still slightly higher than last year’s record high and are far stronger than typical levels of activity recorded in May. “It’s not a surprise to see sales eas...Read More 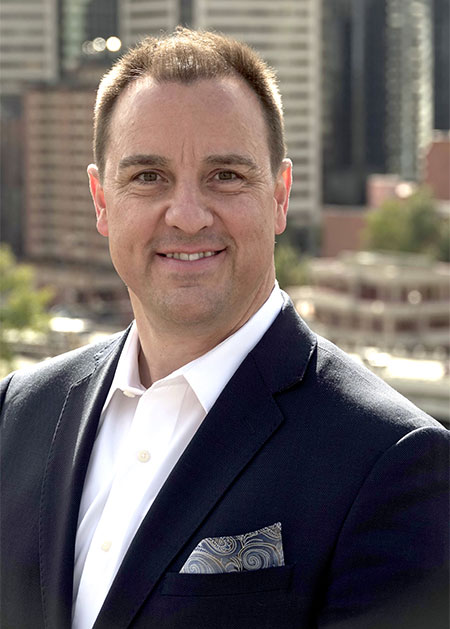